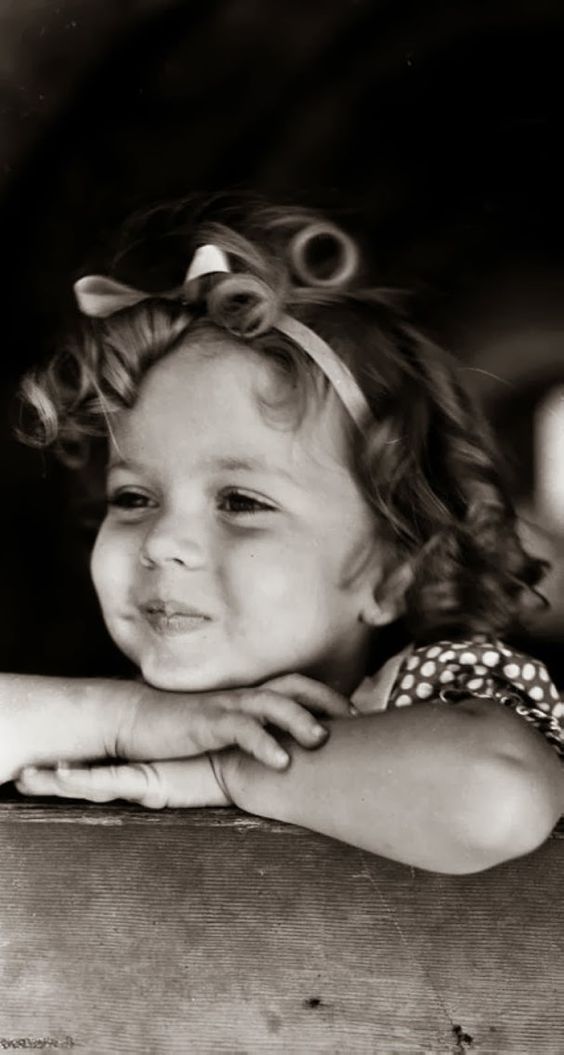 Ah! I’m back! 2 vacations, so much change personally, and now here I am. It feels like a lifetime ago that I actually sat down to WRITE. There is so many cool leanings and inspirations and aha moments that I WANT to jot down here, but I need to remember to chill out. I don’t need to do it all in one day. I’ve got time. As long as I’m being dedicated and diligent, there is always time. So… what do I write about first?

Ooooo! I know! This is something that I have AVOIDED writing about on this blog. It just wasn’t the right time to open up freely about it. See, that’s another lesson I’ve learned.

Even when I’m excited about something, that doesn’t mean it’s the right time, space, or place to talk about it. HA! Sounds like such a simple realization but it’s huge. I’m usually bursting like a volcano with news, so it takes a lot to HOLD BACK. Which is exactly what I’ve done.

I haven’t written much about my step kids. I don’t know why exactly, but here goes. My step son is this amazing techie kid that has this incredible brain for computers. However the PUBLIC schools he’s been in have not been helpful. He doesn’t learn by sitting still and taking notes. I can’t stand that they keep trying to get him to comply, to be more like him, to learn in the ways that they teach. I’ve known public school wasn’t working for him for awhile, and it’s been devastating to watch him time and time again struggle not only with the work in school but seeing his self worth take such a toll as well.

If he were my SON (my actually son son) I would have changed his school years ago, but because he’s not exactly, I had felt like my voice just didn’t have a chance. Two years ago my husband and I attempted to move him into a different school, but his mother wouldn’t have it. I was broken-hearted. I had done so much work on finding an environment that would (hopefully) work better for him. But she flat out refused. It took me a long time to work through that.

Fast forward to this year. We went at things very differently. My hubby and I have both changed in so many ways, and one of them has been to become much more firm in what we believe. But be able to do it in a loving, kind way. We were able to have a conversation with my son’s mom, and she finally HEARD. I can’t believe she finally got it, after all these years! And the funny thing is, is that we had thought SHE was the problem. In reality, we were all involved in the dynamic. It’s taken us growing into who we are to be able to stand strong, that provided the foundation for her to say ‘Okay lets move him.’

After 4 months of meditation and prayers and research and phone calls, and many many many school visits, I was constantly wavering between anxiety, and stress and fear that she would change her mind or that we wouldn’t find the right school and he’d have to just go back to where he was last year. I put a lot on my shoulders, probably more than I should. It felt very personal to me because I had also felt misunderstood in my time in school. So I think little Jackie was getting a chance to possibly be healed as well.

But then, in the middle of all of it, a miracle happened.

We got a small lead of a new school opening up called SOUL Charter School. It was like a little crack in a window pane, something I could have ignored, but I didn’t. Instead, I thought, ‘What the heck, what do we have to lose? Lets check it out. With a name like SOUL, this has to at least be interesting.’
So I brought up the website.

All at once I saw in front of me exactly what my hubby and I had STATED we wanted for our son. There it was plain as day. Ah!!! And! They were ACCEPTING APPLICATIONS FOR 7TH GRADE. Just like that it was there in front of us, just what we wanted. So I filled out the application right away and crossed my fingers.

After attending the parent meeting and talking to the co-founders, we were both buzzing. The schools intention is to focus not only on teaching academics, but also on EMOTIONAL INTELLIGENCE, SOCIAL SKILLS, AND PERSONAL DEVELOPMENT. They even have courses on becoming an ENTREPRENEUR. Woa. What if school doesn’t need to be a horrible place where everyone feels mistreated and misunderstood? What if it can inspire the joy of learning and teach inclusion and taking risks and that we all have unique talents? This is what the founders talked about! Ah!

This was it. We both knew it, but we had one more hurdle. The ex-wife needed to be on board. Besides the fact that I was completely bursting at the seams with so much joy, I had to keep it under rap. I had to keep it logical. So my hubby and I wrote up straight information for his ex-wife. I actually left out my emotion, can you believe it? ahahhaha It was a really hard exercise. We wrote it up and sent it off.

I felt sick and scared and a little hopeful. Well, a lot hopeful but that was only from the constant meditations and feeling that we had the Universe on our side.

And then it happened. She said, “I think SOUL is the way to go. Can we get him into that one?”

I can’t even describe the feelings I had when my husband told me those words. I just cried. All this time and energy and years and pain and knowing without a doubt that something needed to done, all of it FINALLY PAID OFF. We will now be able to do this.

I don’t think it’s sunk in even yet. I feel so so so very honored and grateful for this opportunity to be involved in a new school with an entirely different message and focus. To have a curriculum that can be tweaked for every student with teachers that genuinely want kids to love learning. And we get to do this, together. I have so much respect for my sons mom, that she trusted us enough to do the research and that she’s willing to give up control and take a risk. Because anything that we don’t have all the answers to is a risk.

So I just have to say this: If anyone in your family lives in the San Diego area and is struggling in a regular public school, and you don’t know where to turn, please check this out. The school is starting with 7th and 9th grade, but each year they will be adding a grade, so it’ll ultimately be a 7th-12th grade school. There is still space available! Ah!! There are still parent nights and space for your kids. I think we owe it to them to have a place where they feel celebrated and validated and want to learn more about themselves and the world.